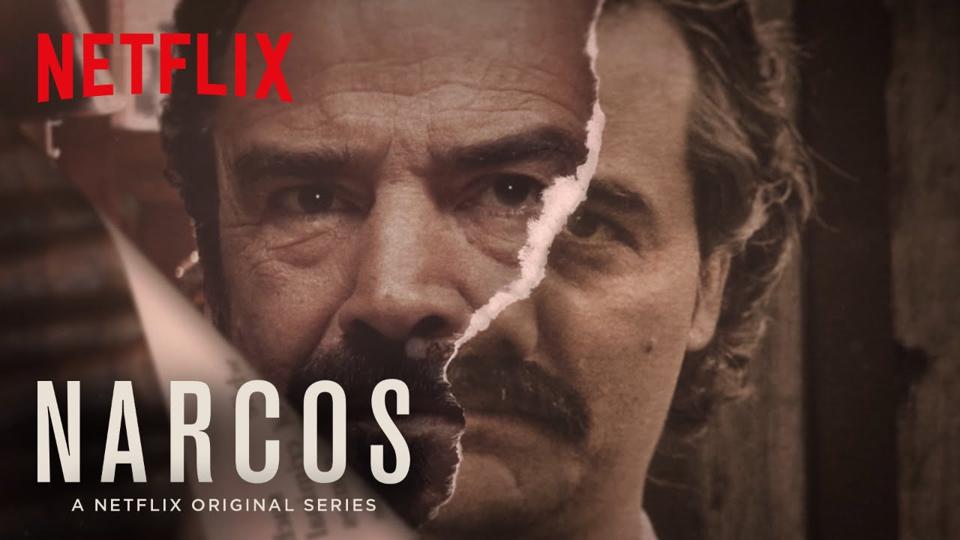 Background:
This game is based on the characters in the Netflix series "Narcos" <fandom>, and will mostly be following the game setup of War in the Palace.

* Because it's pretty common knowledge that Pablo Escobar is the kingpin of the Medellín cartel, I felt it necessary to definitively declare the names of the leaders of both Cartels to prevent any false claims which could cause a game imbalance.
Last edited: Jan 6, 2022

Game Rules:
Breaking rules, not posting, or certain other behavior may result in a modkill or replacement. These are:

Yessir, unless it's complicated for you.
Reactions: D2DC

Nope, it's all good. @HuckIt are you gonna stay out of it as a possible replacement?

Time to call in an alternate!

D2DC said:
Time to call in an alternate!
Click to expand...

btw make the correct vote in your rules bolded, as of right now it's not, confusing
Reactions: D2DC

d2lover said:
btw make the correct vote in your rules bolded, as of right now it's not, confusing
Click to expand...

Role PMs going out shortly. Hopefully, we can get most everyone to confirm roles before tomorrow. Also, PM me with any questions you may have about your role.
@Noodle
@Leopold Stotch
@coju
@snickersnack
@Skjolde
@Pyrotechnician
@Babyhell
@Zhao_Yue
@d2lover

I believe I've received 7/9 confirmations, so we'll go ahead and start in the 3+ hours shown above. Still no posting until then please.

Game is up and running. Feel free to post. And remember.. 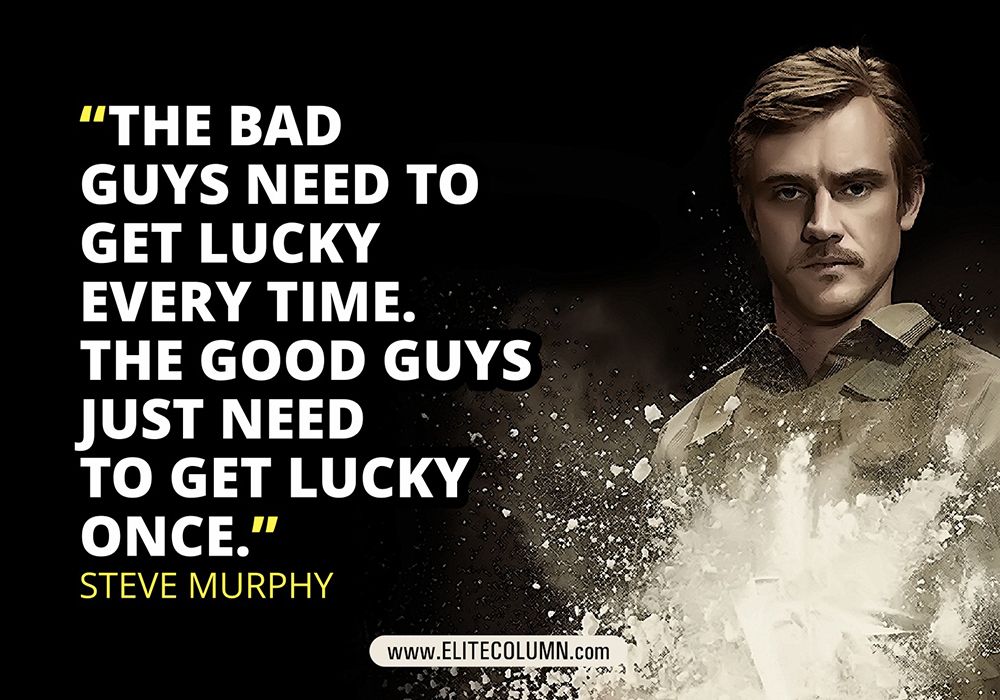 At first, I spelled that right, and then my brain went and I added the c....

Sorry, didn't want to mess with that on my phone.
Reactions: snickersnack
C

snickersnack said:
At first, I spelled that right, and then my brain went and I added the c....
Click to expand...

ha! Made me laugh.

coju said:
ha! Made me laugh.

Mess with the bull, someone gets the horns.

snickersnack said:
Mess with the bull, someone gets the horns.